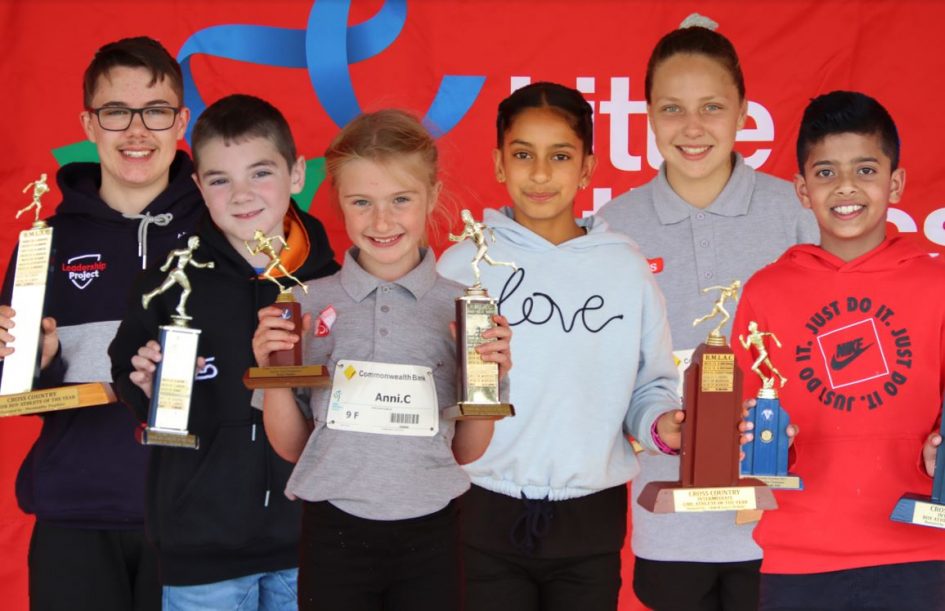 Cross Country athletes and family members gathered for their end of season Cross Country awards on Saturday afternoon, which had unfortunately been delayed due to Covid restrictions.  Athletes from the Melton, Gisborne and Werribee Centre also attended the presentations after a successful season for the Bacchus Marsh Centre which included athletes from all these Centre participating.