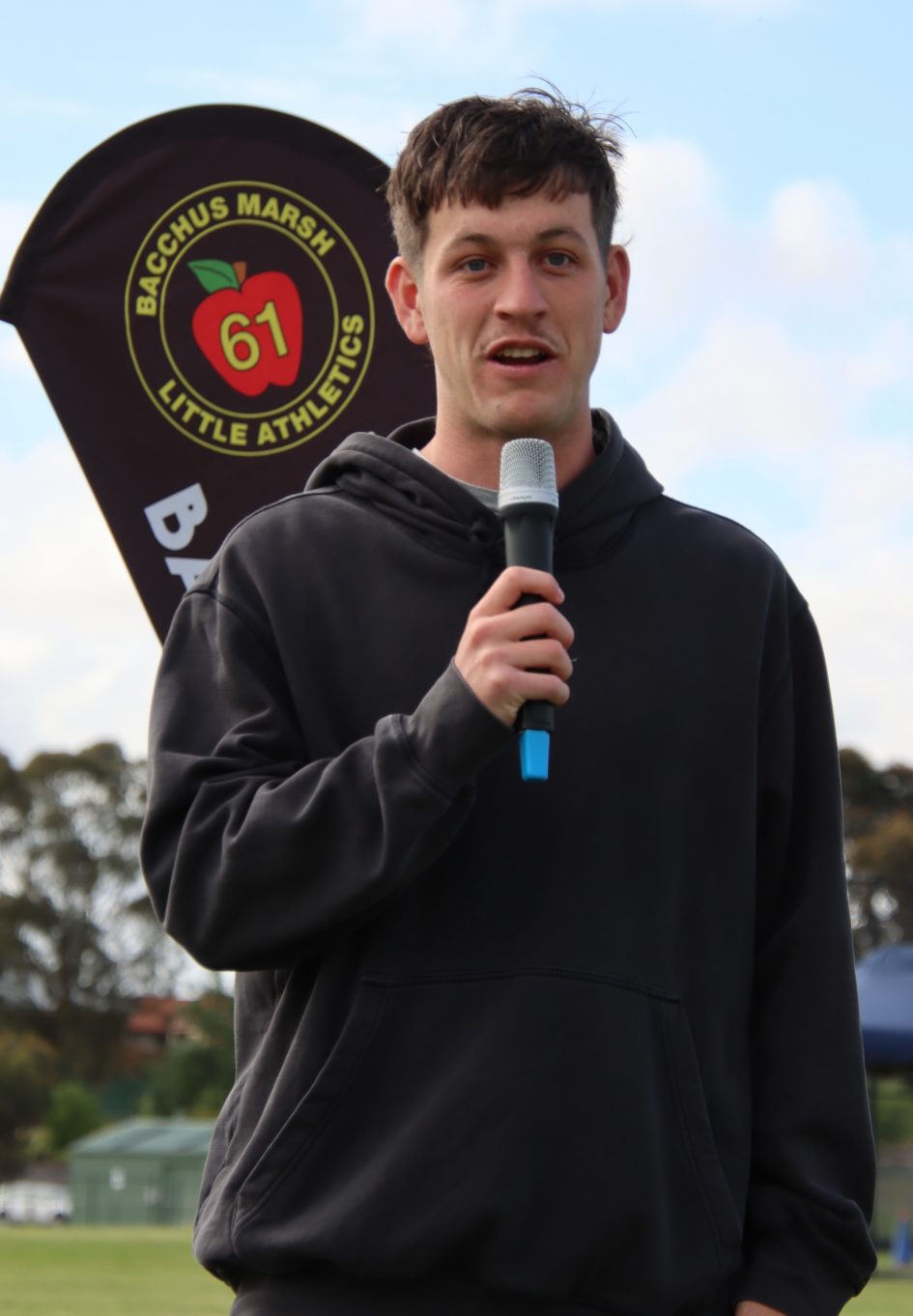 Zak Butters was a past member at the Bacchus Marsh Little Athletics Centre and competed for the Eagles Club from Under 11’s (2010) until Under 14’s (2013).

In 2018 Zak was drafted to the Port Adelaide Football Club, selected as the 12th draft pick, being picked up from the Western Jets/Darley Football Clubs.

Zak plays as a midfielder/forward player for Port Adelaide.

In his second year with the Power, Zak rocketed himself into the All-Australian squad of 40 after a super consistent season.

In 2020 Zak was awarded the Gavin Wanganeen Medal.  This medal is awarded to the club’s best performing AFL player under the age of 21.  He also placed 4th in Port’s Best & Fairest.

In the same season Zak was announced in the AFL players association Under 22 team.

Unfortunately, Zak had an interrupted 2021 season after ankle and knee injuries putting his season on hold.  But the grit and determination, as well as hard work on his rehab Zak returned to the game earlier than expected and participated in this year’s finals series.

After an injury interrupted year, Zak has set his sights on more midfield time for Port Adelaide in 2022 and he is using the off-season to improve his running and get stronger.

We wish Zak all the best for another successful season with the Power.